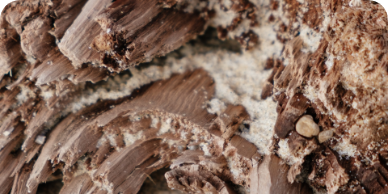 What if my house doesn't have a pipe treatment system?

What if my house doesn't have a pipe treatment system?

For the house with no pipe reticulation system, floor drilling might be an alternative. Floor drilling is required to access the basement soil. The injector rods will be inserted to reach down to the base of the house, enabling the chemicals to be passed down from the injector rod into the soil.

For homes having no termite activities, the drilling might be omitted. Soil treatment around the house along with in-house treatment will be sufficient to create protection barrier for the house. However, the theoretical effectiveness is less than that of floor drilling. 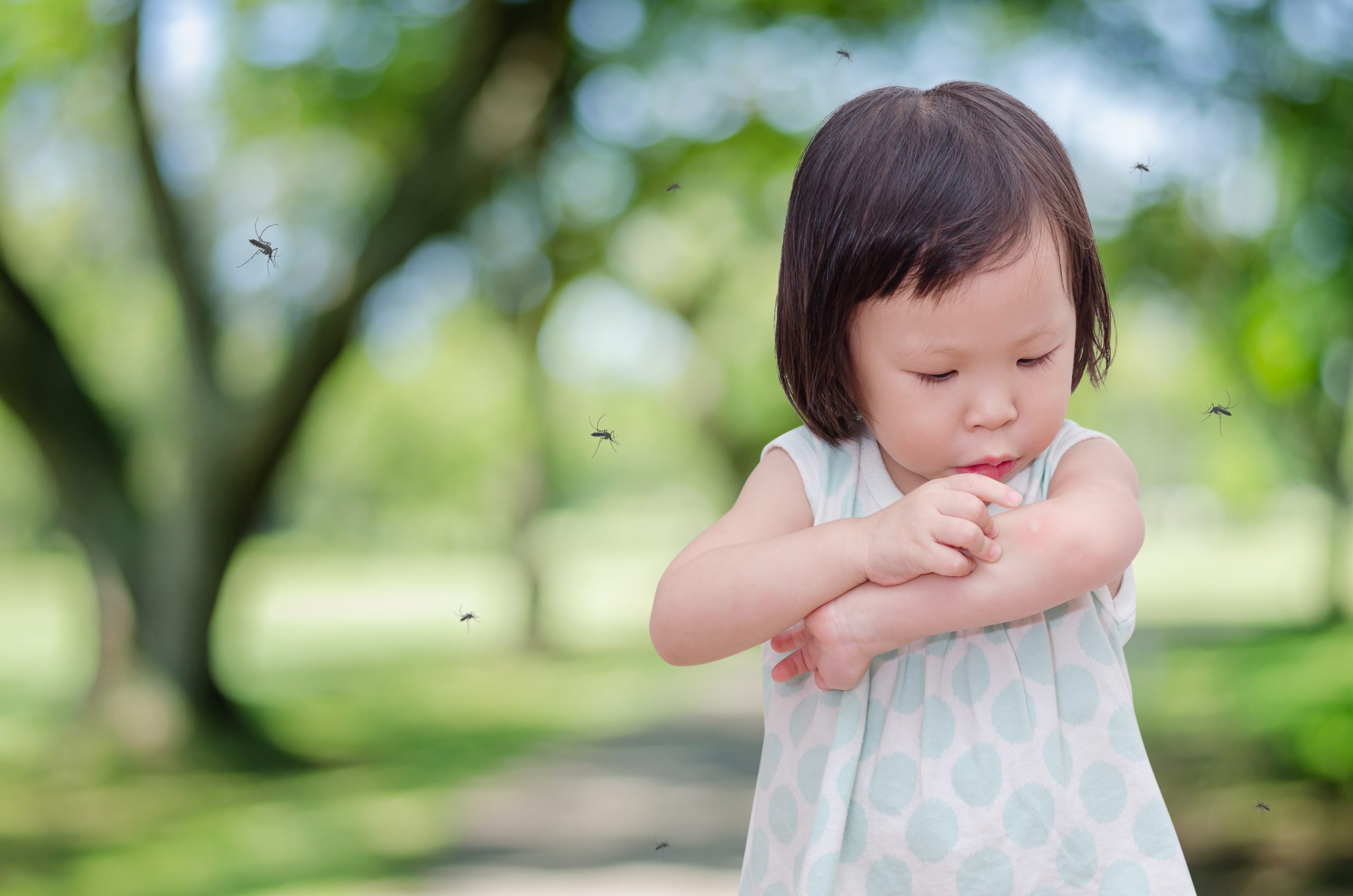 Mosquitos and Flying Insects
Mosquitoes and flies are common pests found all over the world. Some are vectors of Malaria, Chikungunya, elephantiasis...
Read More 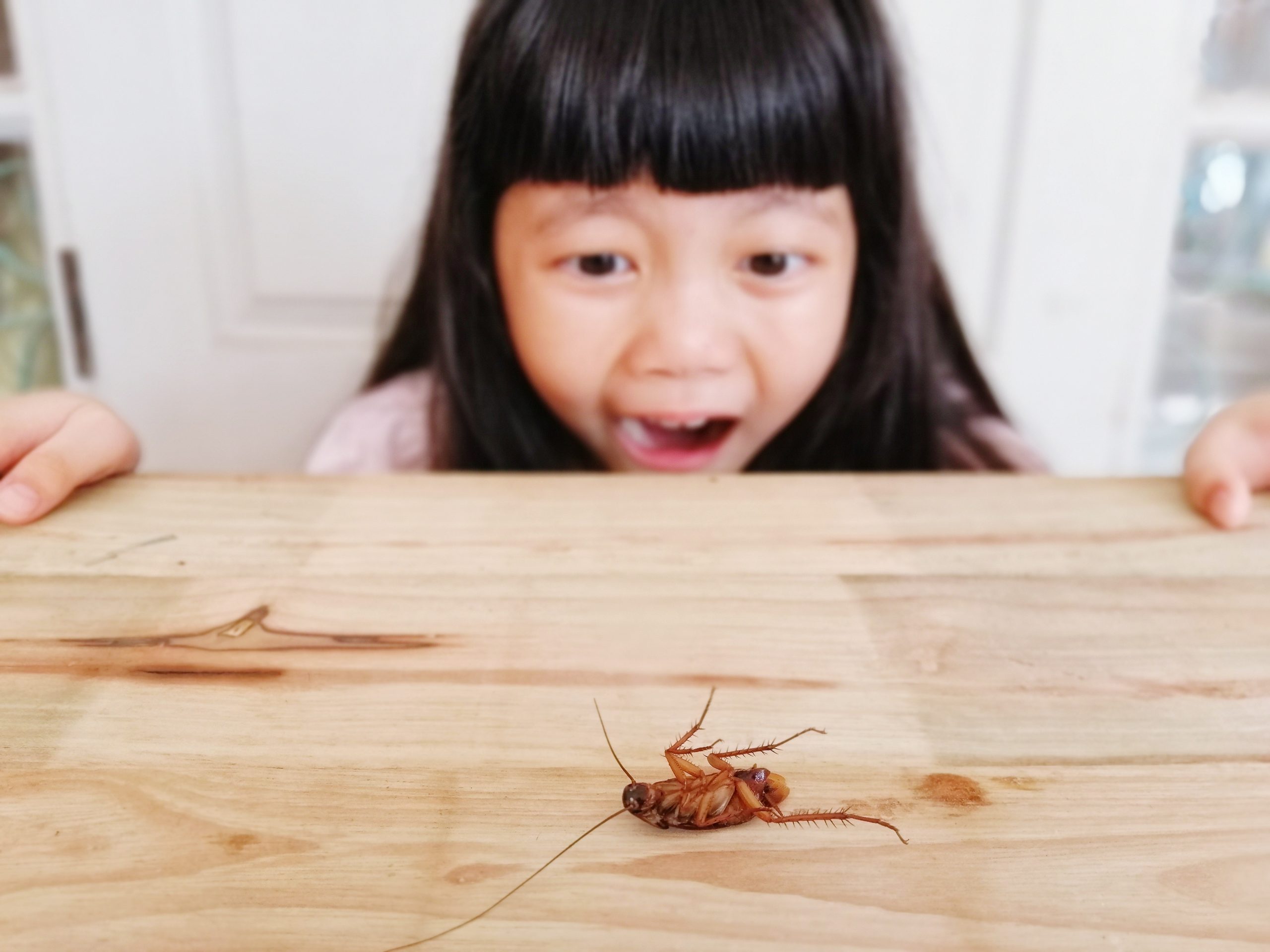 Cockroach
This insect is highly adaptive. Cockroaches are found everywhere, every country, and in every condition...
Read More 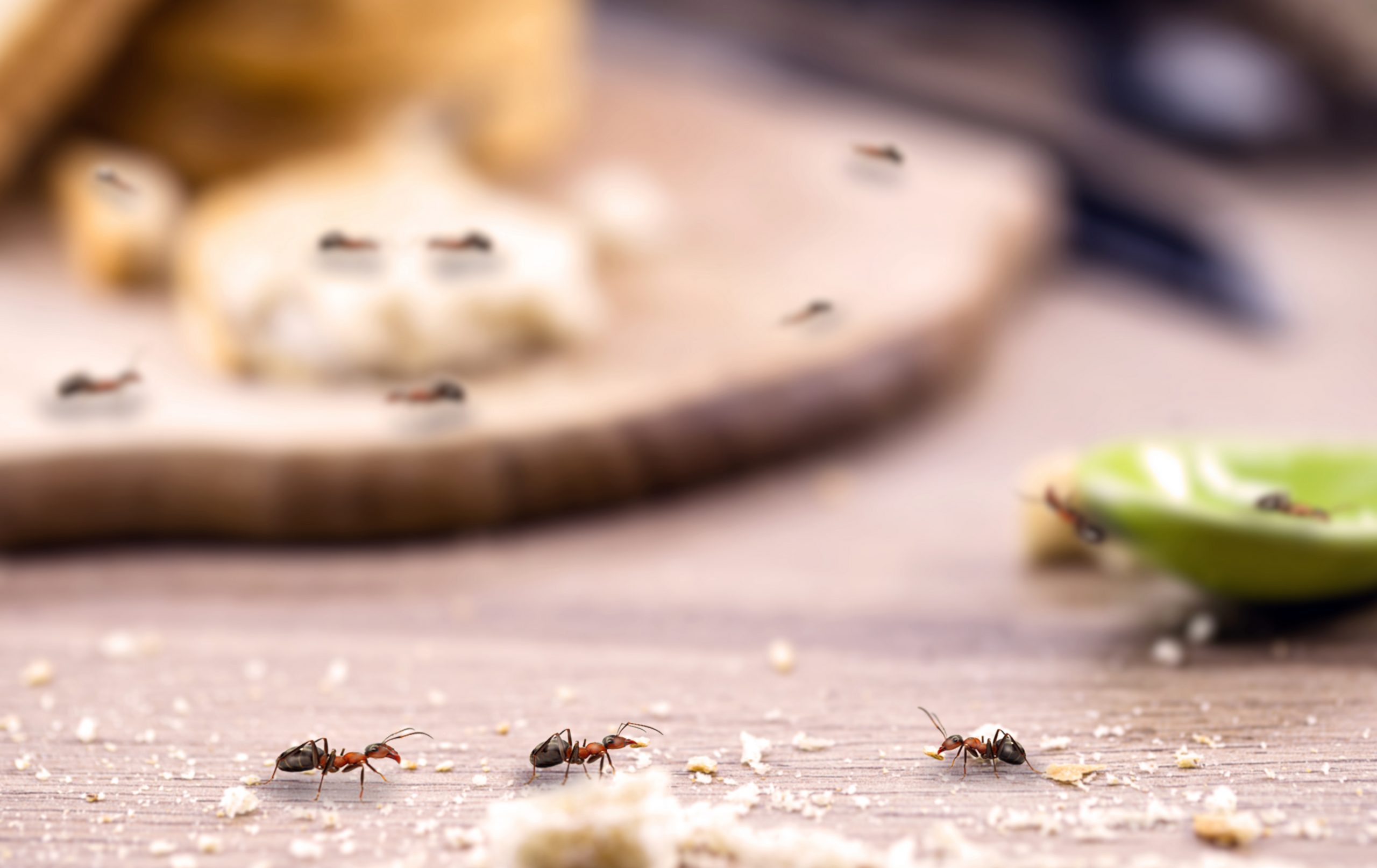 Ants
Ants can be found everywhere around the corners. They contaminate while feeding on our food...
Read More 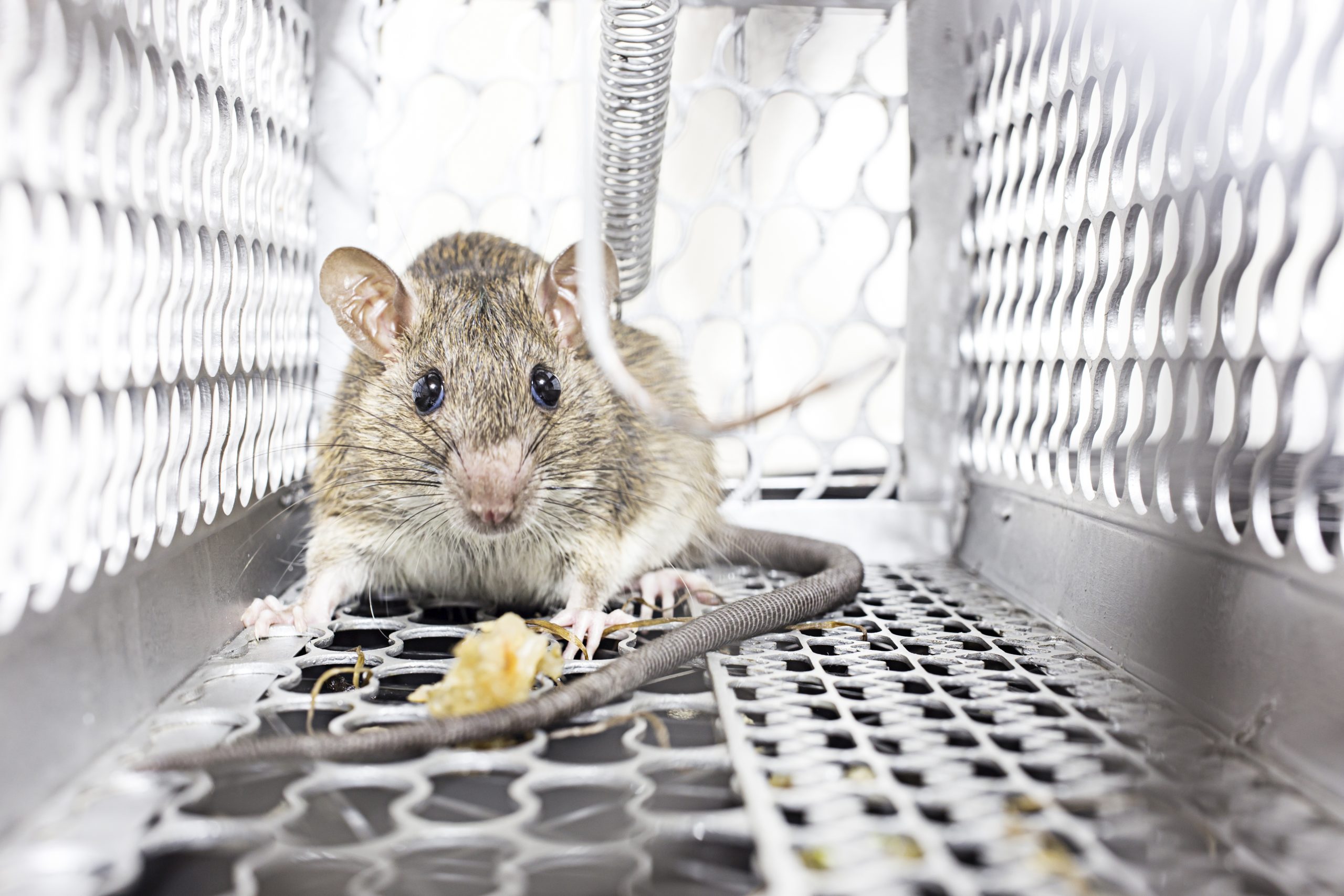 Rodents
An annoying pest that can be found almost anywhere; houses, factory, office, department store, etc. Not only are they vectors...
Read More 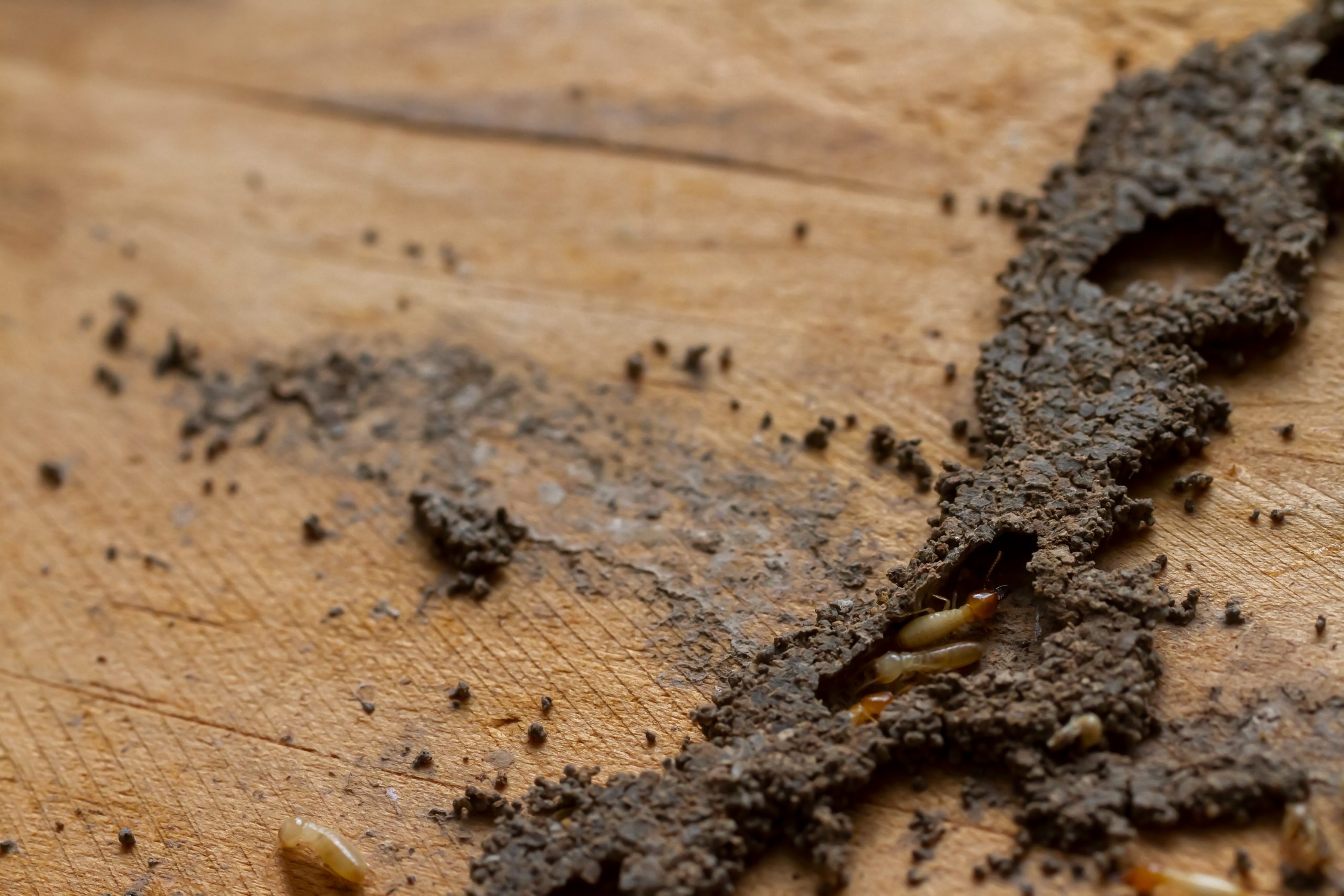 Termites
Notorious for damage caused in homes. Their food is cellulose, which can be found in woods, gypsum...
Read More

"I used to have small cockroaches in the apartment. They lived in drawers and cupboard. The juristic offers pest control service, too, and they come into solve our cockroach problems. The problem still exists. My girlfriend called Virocare. The team arrived and inspected our place. They told us the problems we were experiencing. They found eggs; cockroaches’ egg and the younger generation cockroaches that probably just hatched. After the first service treatment, the number of cockroaches reduced significantly. The service team puts several cockroaches traps in our apartment to check the pest population. These traps, we also used before they carried out service. They were always full with roaches. After the treatment, we saw the difference this time. We found the number was far less than what we had encounter. The big ones still existed, but in a much less number, less than 5 (from more than 20). The team came in once more for a follow up session. After that our apartment was roaches-free. Since we chose one-time service, after the follow up session, we still use the roaches trap to keep our eyes on them. Surprisingly, they didn’t come back. We were very happy with the outcome." 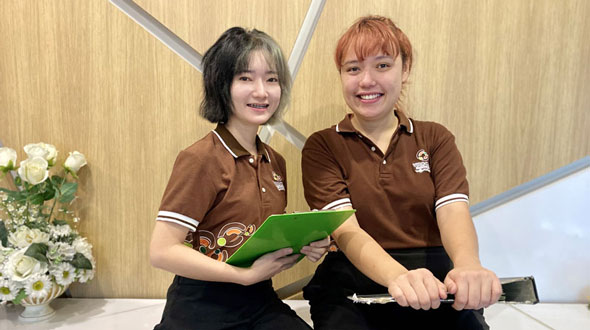 Get in Touch Today

If you are facing any kind of pest infestation, whether it’s termite, cockroaches, ants, rodent, mosquitos, etc., and you are suspecting that such infestation may lead to further damage; Contact us for consultation, inspection, and quotation here.
About Virocare